Patina is a chemical process that alters the surface of a metal leaving a colored compound adhered to the metal. Sometimes called verdigris, it is a prized aspect – another personality, if you will – of the remarkable metal, copper.

Patinas form on metal from exposure to the elements, or are deliberately added by artists and metalworkers. Patinas may be used to ‘antique’ objects, as a part of the design or decoration of art and furniture.

The most striking of patinas is a green or blue green surface created by slow chemical alteration of copper, producing a basic carbonate. It can form on pure copper objects as well as alloys which contain copper, such as bronze or brass.

Patination varies with the reacted elements and will determine the color of the patina. Exposure to chlorides leads to green and blue, while sulfur compounds tend to brown.

Perhaps the best known example of patina in the United States is the bluish-green colored coating on the Statue of Liberty in New York Harbor, which is made of copper sheets 3/32 of an inch thick, roughly the same as two pennies put together, over an iron framework. The copper has naturally oxidized to form its familiar patina green coating.

Historically, verdigris (patina) was a vital tool for Greek artists and was utilized as pigments in art objects and paintings. The bright green shade of copper acetate made verdigris the most used pigment in painting until the 19th century.

At Richard Hawk Studio patina compounds are used along with lacquer as a resist – to create color, texture and pattern, in concert with nature. 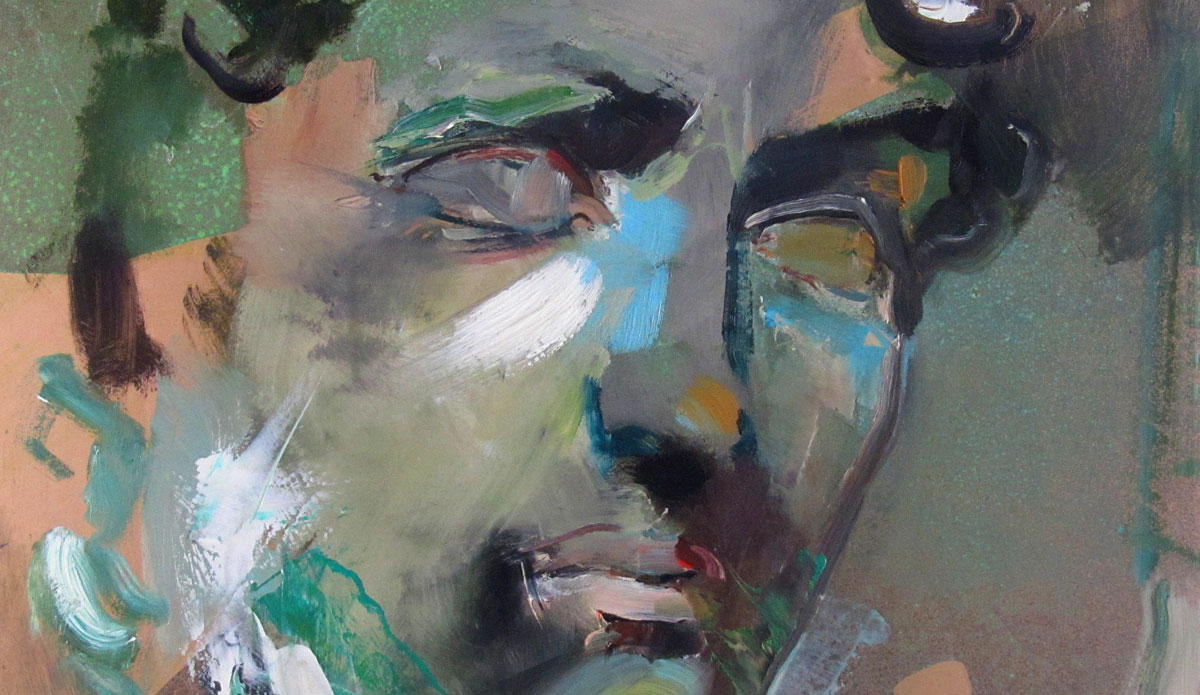 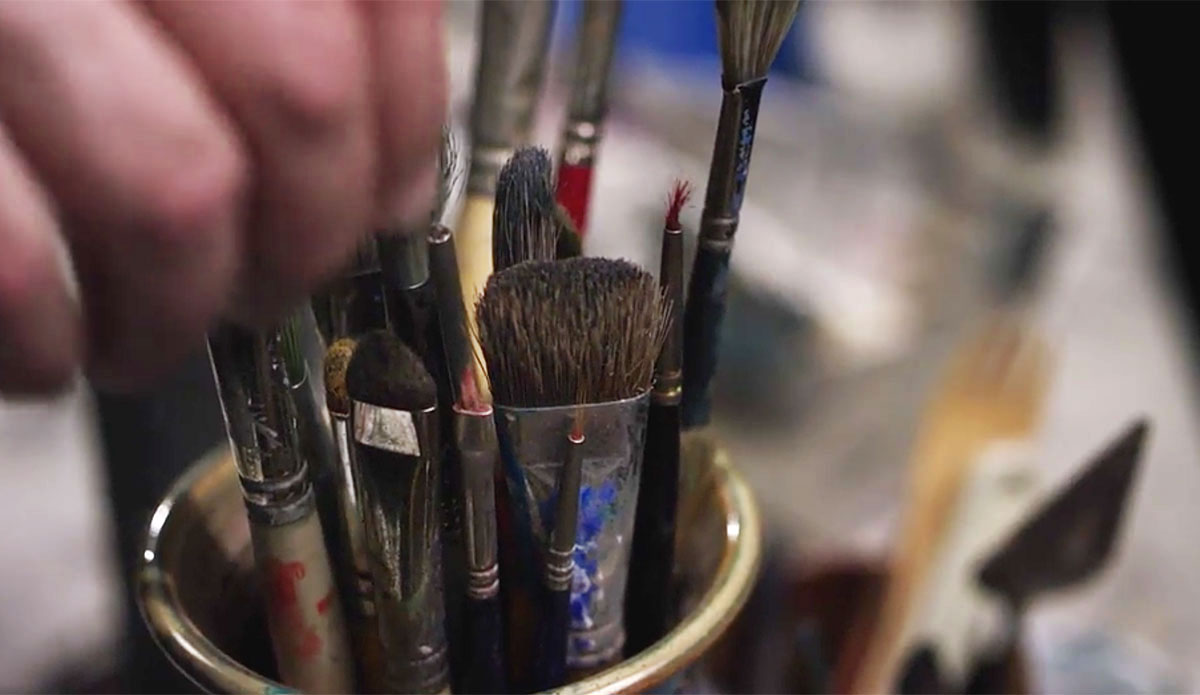 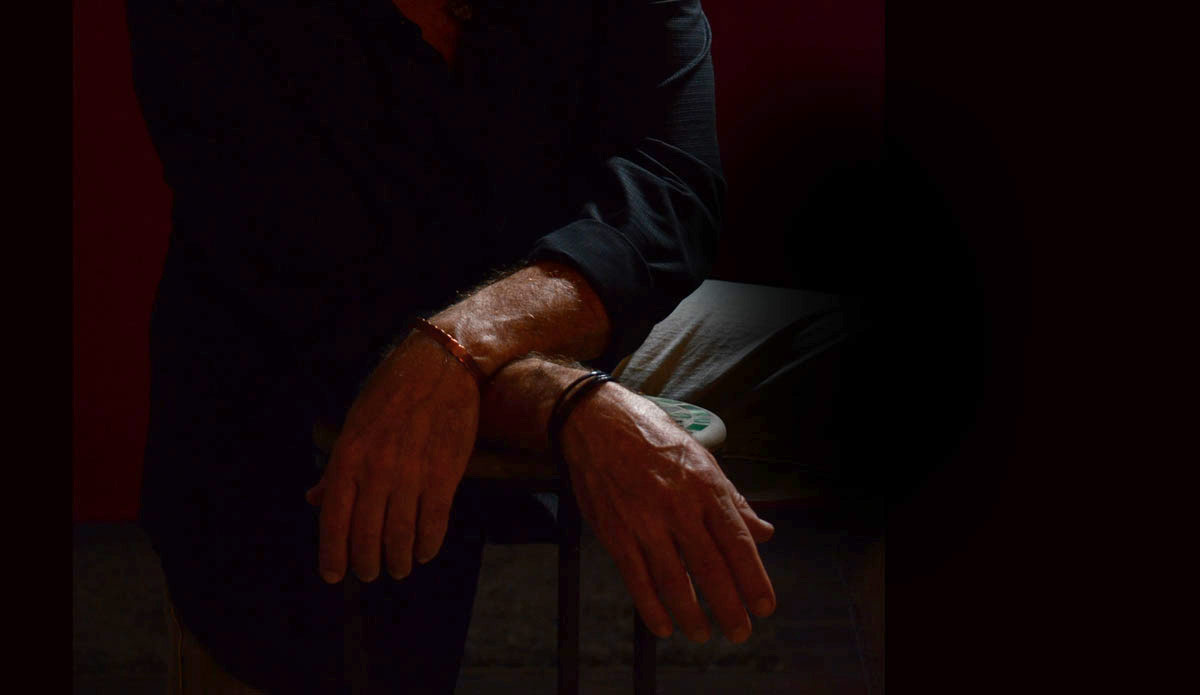 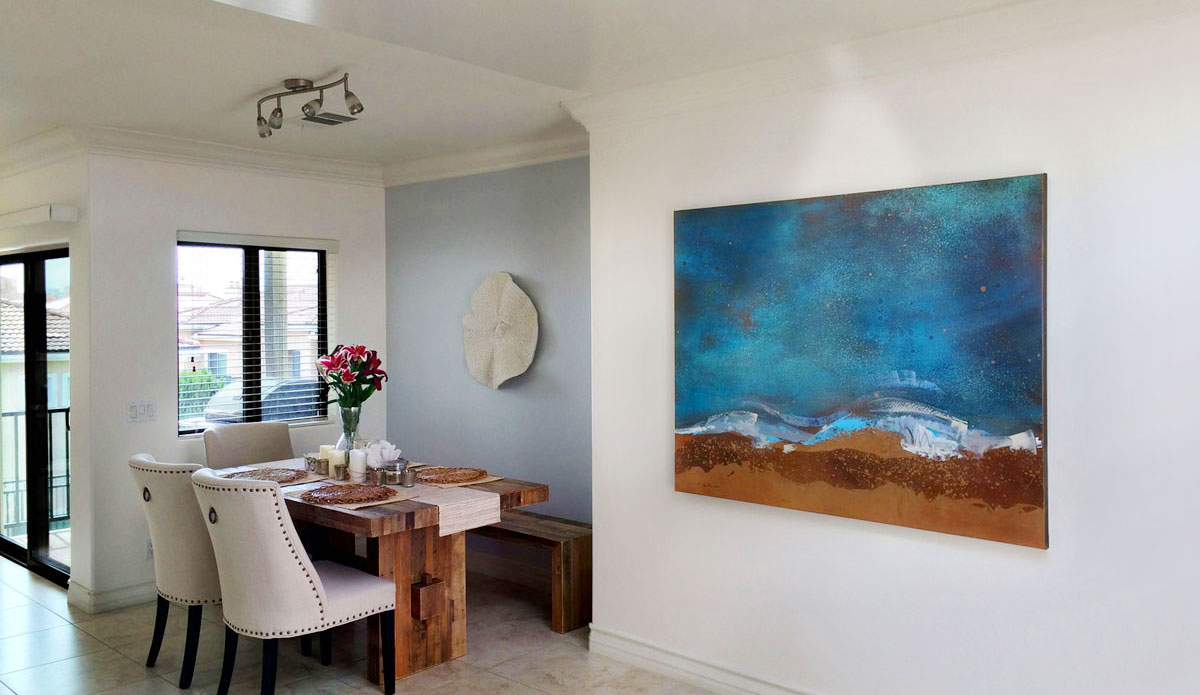 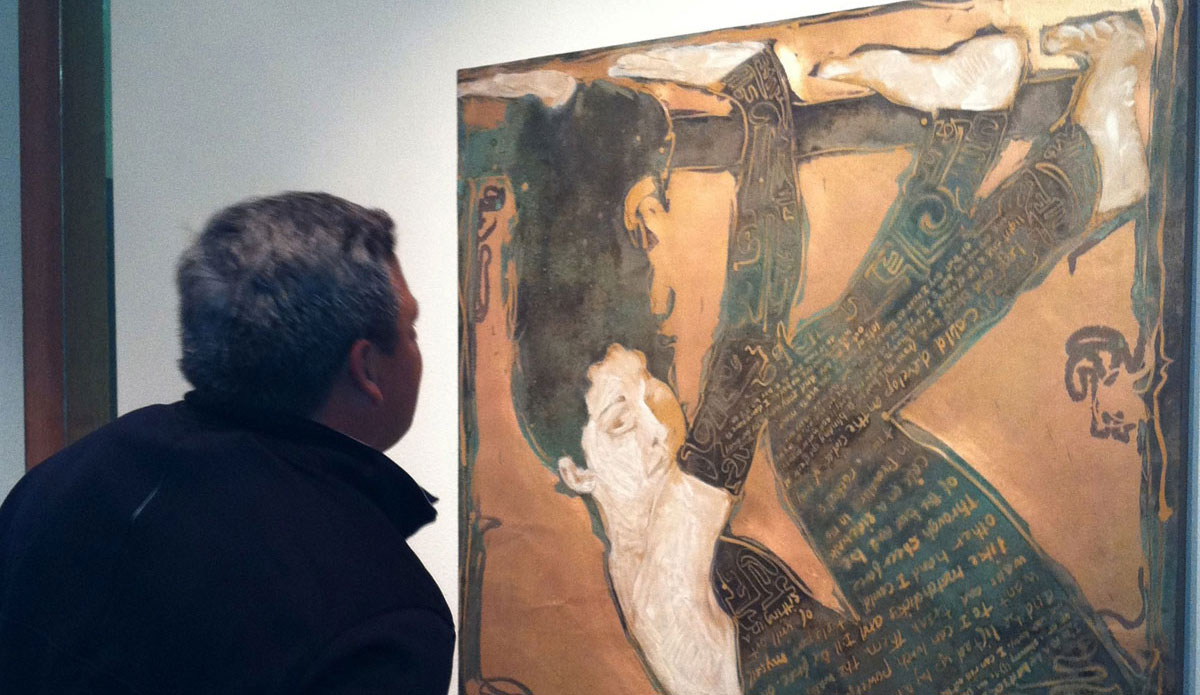 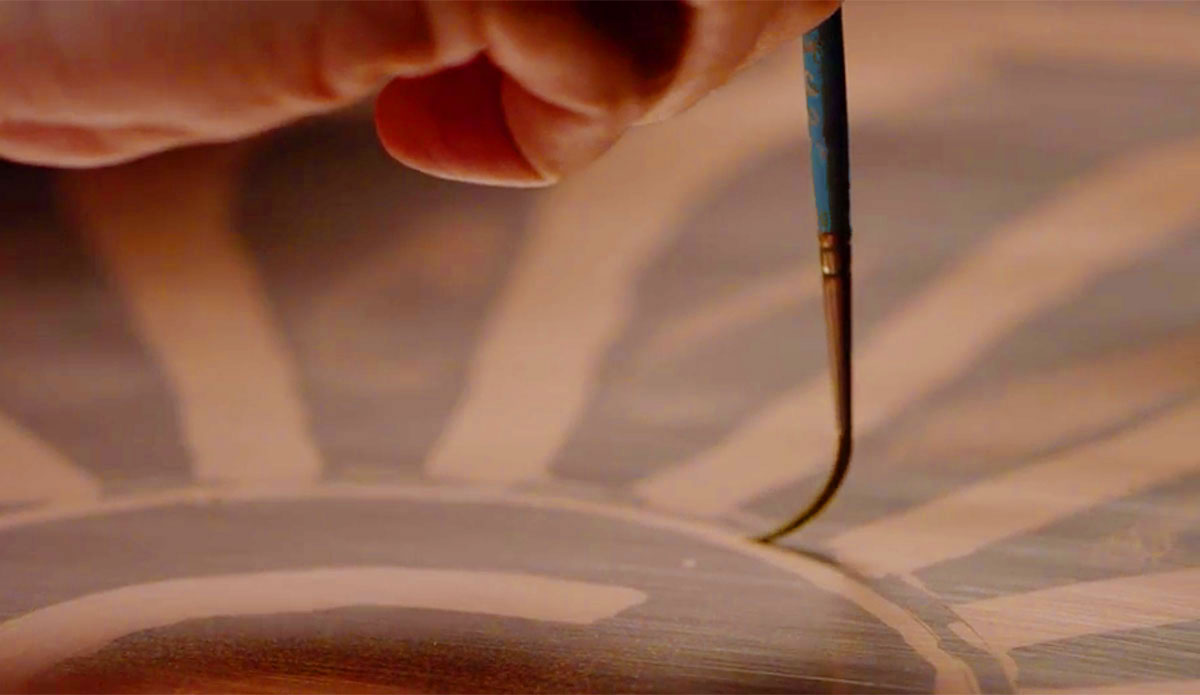